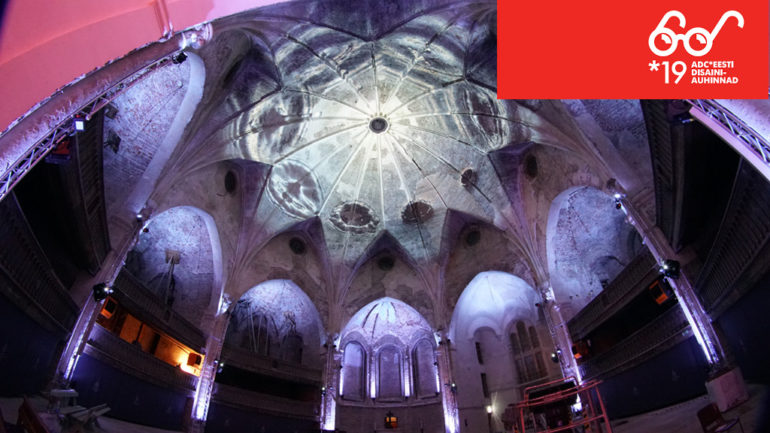 The Sky above Narva

Narva Alexander´s Cathedral has a complicated history, that has been seeking for an idea for public opening for quite some time. The successful idea appeared to be „The Sky above Narva“ which is the largest permanent video installation in the Baltics, perhaps even in entire Eastern Europe. It´s the 15 minutes projection to a 520 m² area. The installation tells visitors a story of former Narva as a baroque city, how it was destroyed in the wartime and what the city has seen. The city that has closed the history chapter evokes into a new life. Water, the source of life is expressed through its´natural power as well as through finer structures. Water can be reflected, it reacts and remembers. Some hints of the great soul power are forwarded through saints good deeds who have all once been ordinary people among us. Scenario Donald Tomberg, music and sounds Ardo Ran Varres, video and animation Taavi Varm. The team wishes to express its sincere gratitude to Heiti Hääl for his support and input.